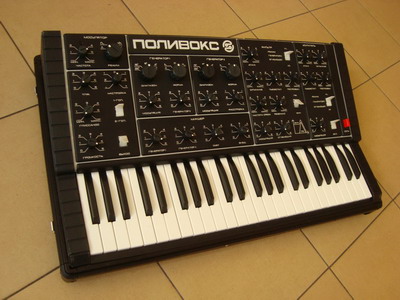 Sadly, we are discontinuing Polivokses. The last piece we have is offered for sale for just 1050 EUR (at 0% VAT). Shipping by privat etransport only as these are quite fragile.